The Minnesota Climate Adaptation Awards, presented annually since 2014, celebrate exceptional achievements in leadership, education, research, policies, and practices that improve resilience or climate justice through the development, advancement, or implementation of climate adaptation strategies. We know that celebrating success and showcasing the actions and leadership of our peers can help to accelerate adaptation across Minnesota, and beyond. Recipients have developed cutting-edge adaptation plans for their communities, supported project-specific implementation of adaptation investments, and served as leaders championing adaptation across their organizations. 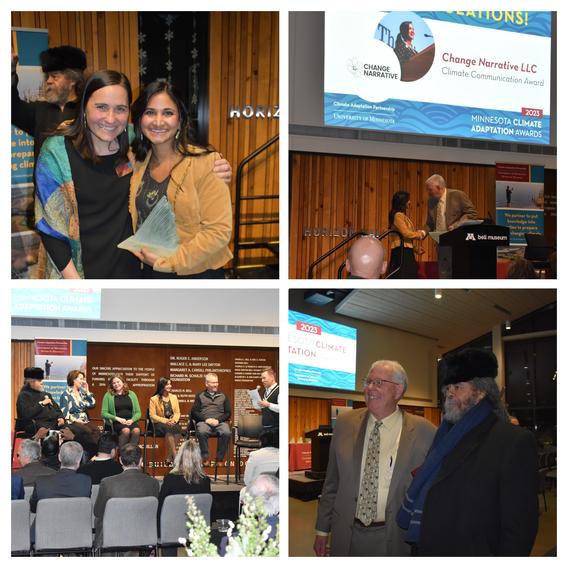 The 2023 MCAP Award recipients were presented with honors on Saturday, January 28, 2023 at The Bell Museum. T﻿he evening began with light refreshments at 6:30 p.m. The awards ceremony began at 7:00 p.m. The 2023 MCAP Awards were presented by Dr. Mark Seeley, followed by a keynote address by Jothsna Harris. The awardees then joined a panel discussion moderated by meteorologist Sven Sundgaard. The ceremony concluded at 8:30 p.m. with additional time to socialize and explore the Snow: Tiny Crystals, Global Impact Exhibit, which will open earlier that day. 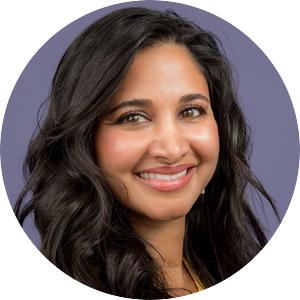 Jothsna Harris is the Founder of Change Narrative LLC, which exists to build capacity in the climate justice movement through the power of our stories. Jothsna has a decade of experience building capacity for the climate justice movement, designing award-winning climate change programs rooted in community, centering personal stories, and other values-based ways that resonate. Through a coaching practice, Jothsna has worked with thousands of people to craft compelling narratives to build climate confidence and advocate for solutions. Jothsna was formerly the Director of Special Projects and Partnerships at Climate Generation, where she co-edited the anthology book, Eyewitness: Minnesota Voices on Climate Change. She currently serves on The Great Northern Festival Board of Directors. 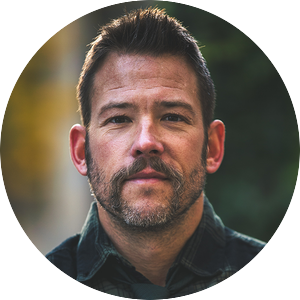 Sven Sundgaard has been a meteorologist for more than two decades, most of which has been spent broadcasting in the Twin Cities. He’s currently a meteorologist for Minnesota Public Radio, and digital news and information platform, BringmetheNews.com. He also provides weather and climate content for Currently, Inc. a subscription based climate and weather service, and has been a science advisor to the Minneapolis Foundation. He’s also a licensed realtor in Minnesota to top it off.

Sven received his degree in meteorology from St. Cloud State in 2003. His research in thermodynamics won several undergraduate research awards. He is passionate about conservation, climate change and social justice issues. He's combined these topics with his travels around the world which include six of the seven continents. He has done climate and conservation reports all the way from the arctic to the jungles of the Amazon, the Great Barrier Reef and the arid interior of Africa.

The 2023 Awards are for the following categories: 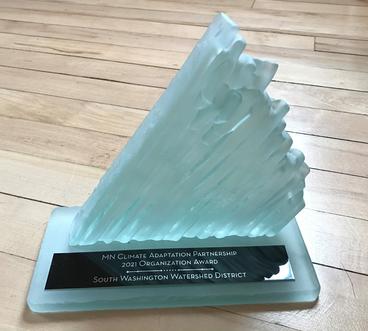 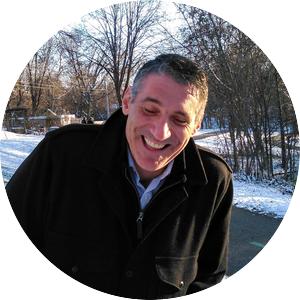 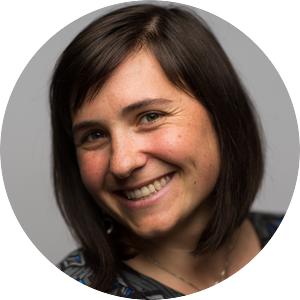 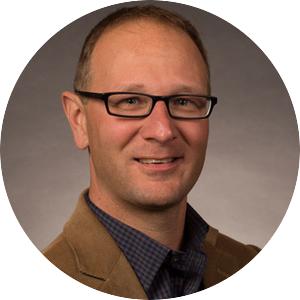 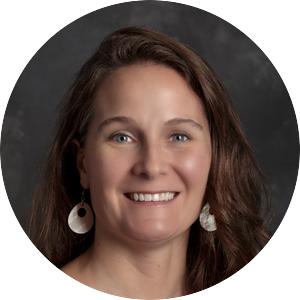 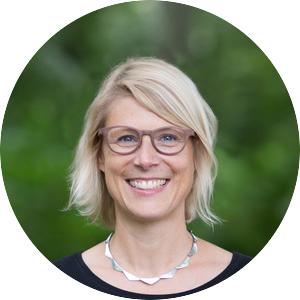 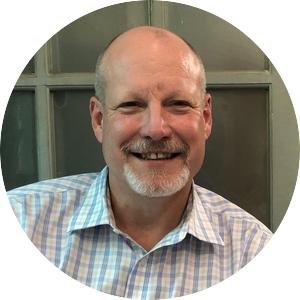 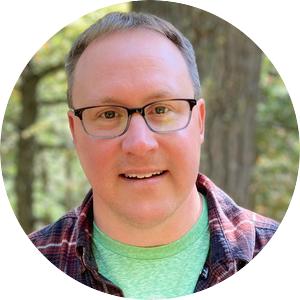 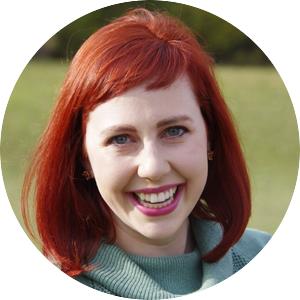 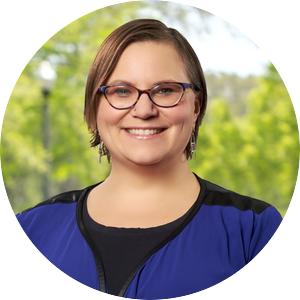 A history of celebrating climate achievements