Developed as part of the Climate Change Response Framework, the Tribal Climate Adaptation Menu is designed to work with the Northern Institute of Applied Climate Science Adaptation Workbook, and as a stand-alone resource.

The TAM is an extensive collection of climate change adaptation actions for natural resource management, organized into tiers of general and more specific ideas. It also includes a companion Guiding Principles document, which describes detailed considerations for working with tribal communities.

Sara Smith is a citizen of the Oneida Nation of Wisconsin and is the Midwest Tribal Resilience Liaison with the College of Menominee Nation - Sustainable Development Institute (CMN-SDI), in association with the Midwest Climate Adaptation Science Center (MW CASC). She works on facilitating stronger relationships between Tribes, climate researchers, organizations, academic institutions, and the MW CASC. In addition, she works with Tribes to build capacity and provides support by helping identify gaps and assisting with climate resilience efforts. Sara holds a Master of Science in Ecology from the State University of New York – College of Environmental Science and Forestry and an undergraduate degree in Biology and First Nation Studies from the University of Wisconsin-Green Bay.

Bazile Panek was born and raised on the Red Cliff reservation and is a proud member of the Red Cliff Band of Lake Superior Chippewa. Bazile recently graduated from Northern Michigan University (NMU) with a Bachelor of Science degree in Native American Studies with minors in Sustainability and Entrepreneurship. Bazile was instrumental in advocating for the official recognition of Indigenous Peoples’ Day by Northern Michigan University.  At home, Bazile is a board member on the Red Cliff Business Development Corporation. He is now employed by the Great Lakes Indian Fish & Wildlife Commission as the Tribal Climate Adaptation Menu Coordinator. Within this position, he will be collaborating with tribal communities to develop methods for which tribes can adapt to climate change in ways that respect cultural values and practices. 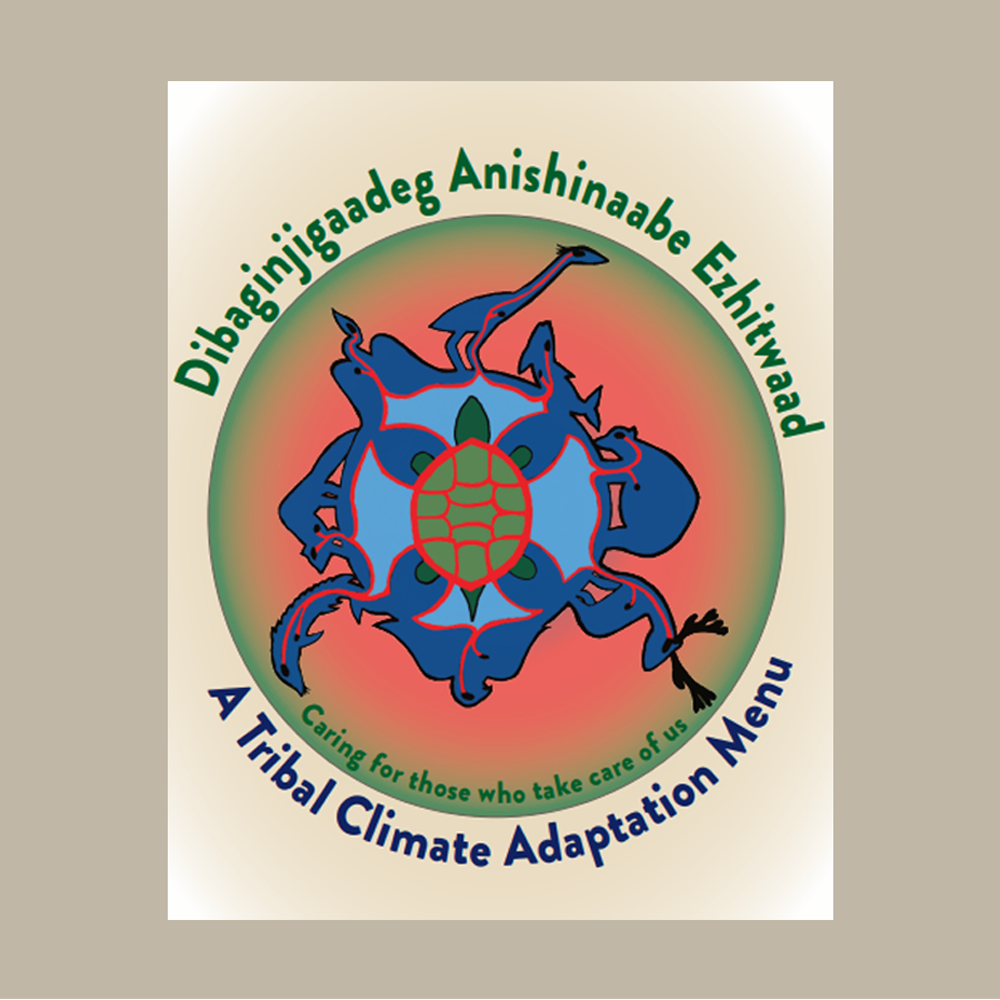